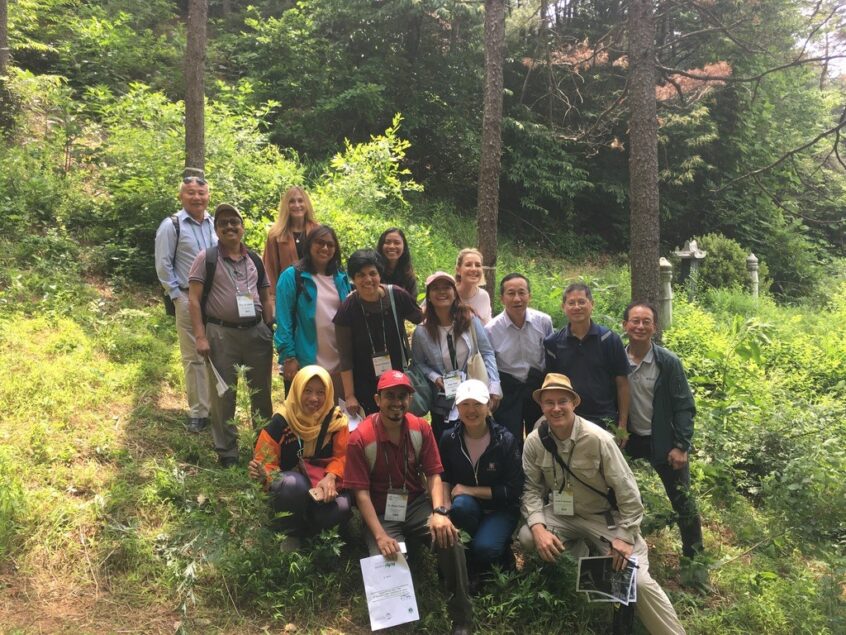 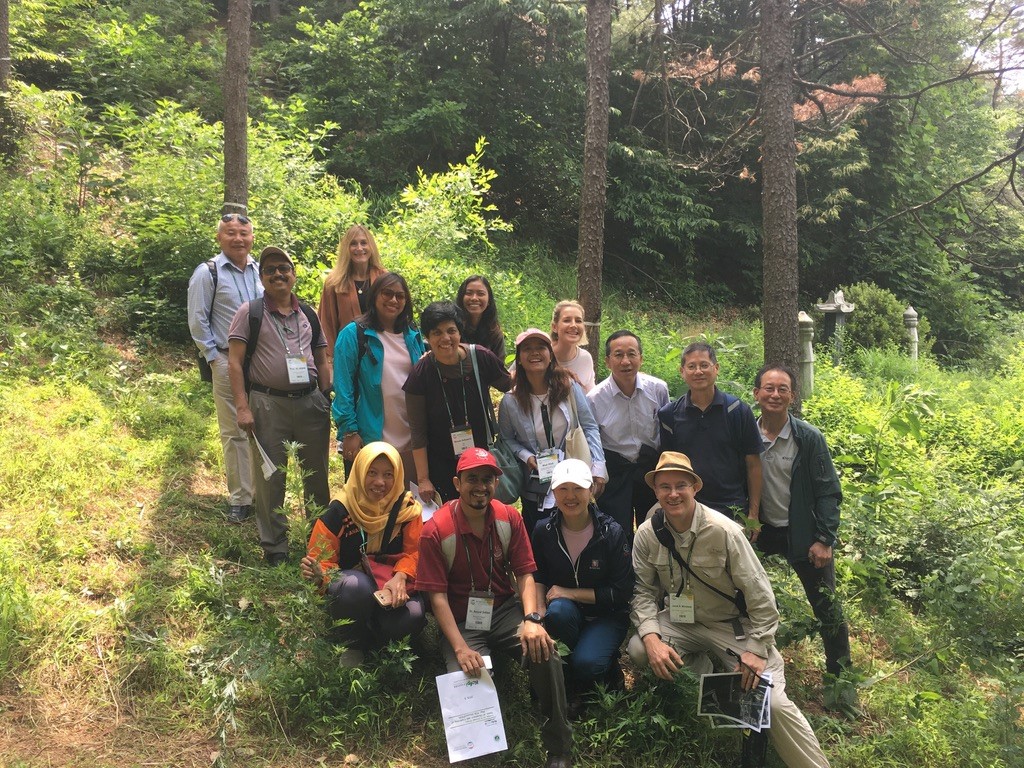 This stream session was held from 17-21 June 2019 as part of the Asia-Pacific Forestry Week (APFW2019) at the  Songdo Convensia Convention Center, Incheon, Republic of Korea, and was participated in by 15 countries. The participants included forest invasive species researchers, policy makers and delegates from the APFISN member countries, the Secretariat of APFISN, respective APFISN country focal points and other relevant experts and organization representatives.

The workshop reviewed the current situation of pine wilt disease in invaded countries, current protocols for prevention of movement, as well as regulatory and policy responses. Pine wilt disease (PWD) is a significant disease in the region causing huge damage in pine forests. Under the umbrella of APFISN, participants agreed to form a working group on PWD to collaborate on activities and research on PWD as a significant pest in the AP region.

Alignment of science and policy in the development of response plans were shared among participant countries. The APFISN 2019-2021 work plan on capacity building, information sharing and resource mobilization was developed and agreed. Collaboration for partnerships on forest invasive species network activities were initiated. The workshop improved understanding of the nexus between science and policy in regard to IAS. Through scenario testing, practical skills were developed in response to incursions, early detection and rapid response to IAS. Recommendations to APFC on how to improve policy making in the region on IAS were developed.

Forest invasive species (insects, pathogens and weeds) pose an increasing threat to the health, sustainability and productivity of natural and planted forests in the Asia-Pacific region. Pine wilt disease (PWD) is a potential forest invasive species in Southeast Asian and south Asian countries. The current situation of PWD in invaded countries (China, South Korea and Japan) and as an emerging forest invasive species issue in Asia and the Pacific were discussed. Early detection and response, and effective management methods of PWD and Velvet tree (Miconia calviscens) were scenario-tested. Two incursion scenarios elucidated policy and management responses for PWD and another significant plant species in the region.

“Livelihood of forest-dependent communities are being significantly impacted by increasing invasive species, which are causing socio-economic and environmental health disasters”. Gary Man, APFISN

“Spread of forest invasive species is changing the biodiversity of over a thousand island ecosystems in Indonesia”, Sri Rahayu, University of Gadjah Mada 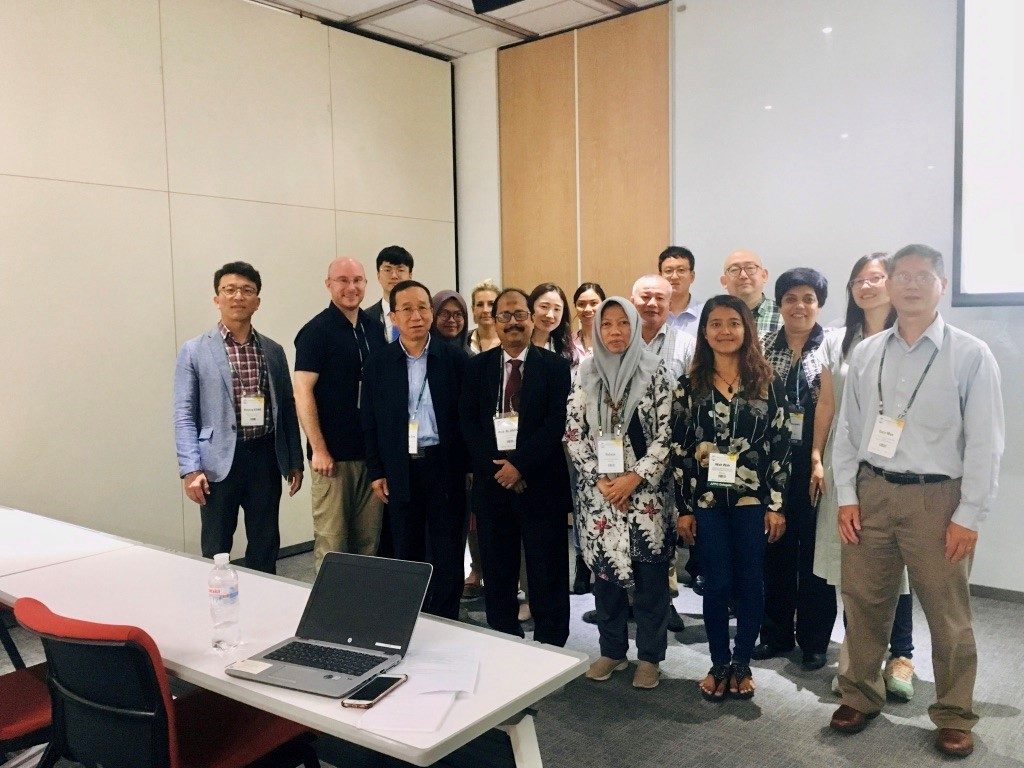 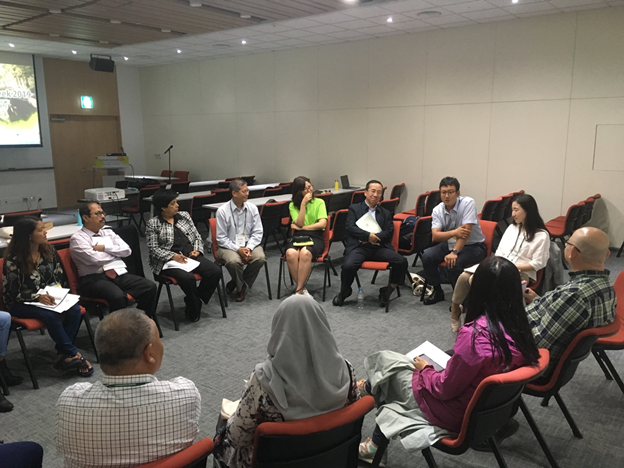