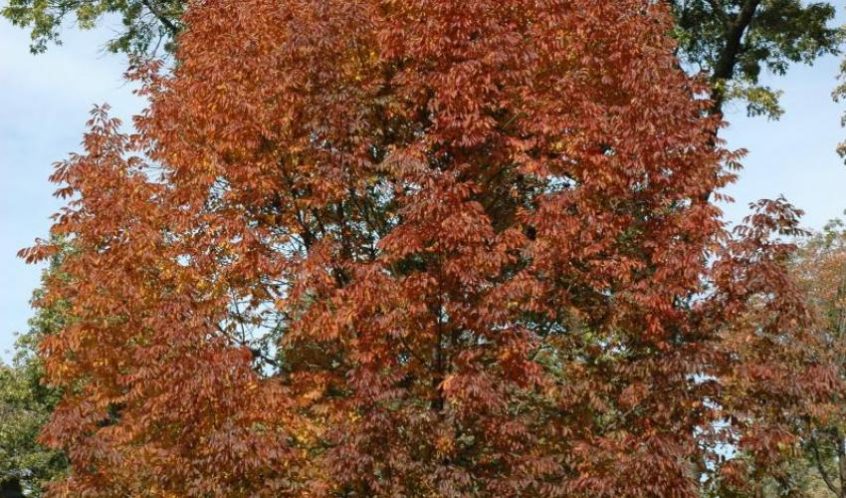 North America’s most widespread and valuable ash tree species are on the brink of extinction due to an invasive beetle decimating their populations, while the loss of wilderness areas and poaching are contributing to the declining numbers of five African antelope species, according to the latest update of The IUCN Red List of Threatened Species™.