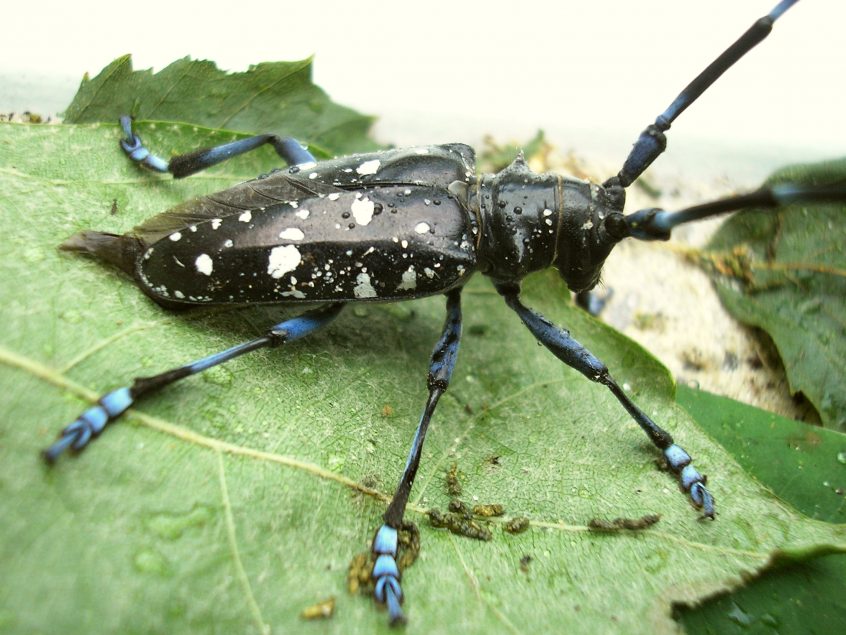 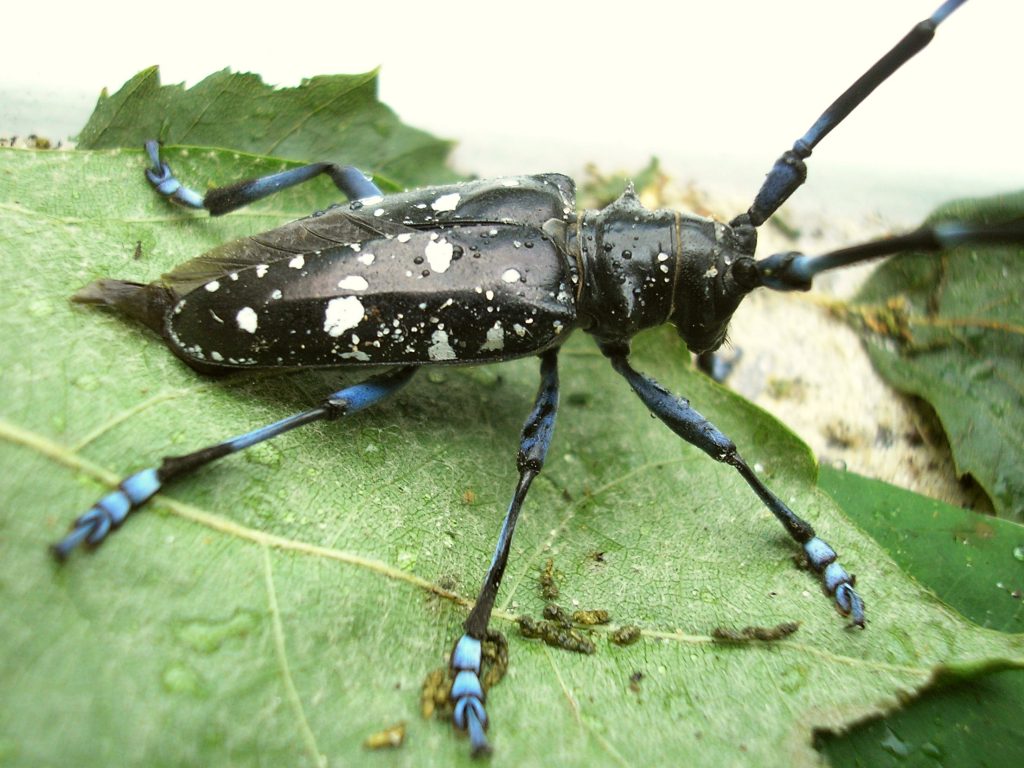 Native to China and the Korean Peninsula, the Asian longhorned beetle (ALB), Anoplophora glabripennis, has been introduced to North America and Europe. In both its native range and the territory it has invaded, ALB is responsible for the death or removal of millions of urban, roadside, and forest trees. Here, we present the population genetic structure of ALB in South Korea, using 801 bp of mitochondrial DNA and the most comprehensive sampling to date. ALB populations in South Korea are divided into three distinct geographical subgroups: the northeastern natural forest, and the western and southern urban areas. Historical records suggest that the forest-dwelling subgroup is native, as does the moderate genetic diversity of this population. Meanwhile, the fact that ALB was first observed in the western and southern areas only recently, the extreme genetic bottleneck status of these populations, their distribution in large port cities and adjacent areas, and the difference in observed host plants used by the forest subgroup and the urban subgroups suggest that the urban populations are non-native recent invaders. Approximate Bayesian computation suggests that the western and southern subgroups most likely originated from northeastern and northwestern China, respectively. Therefore, our study demonstrates that ALB invasion has occurred even within the species’ native territory. This finding alters our perception of biological invasion by providing a unique example of a species that has invaded its own native range.