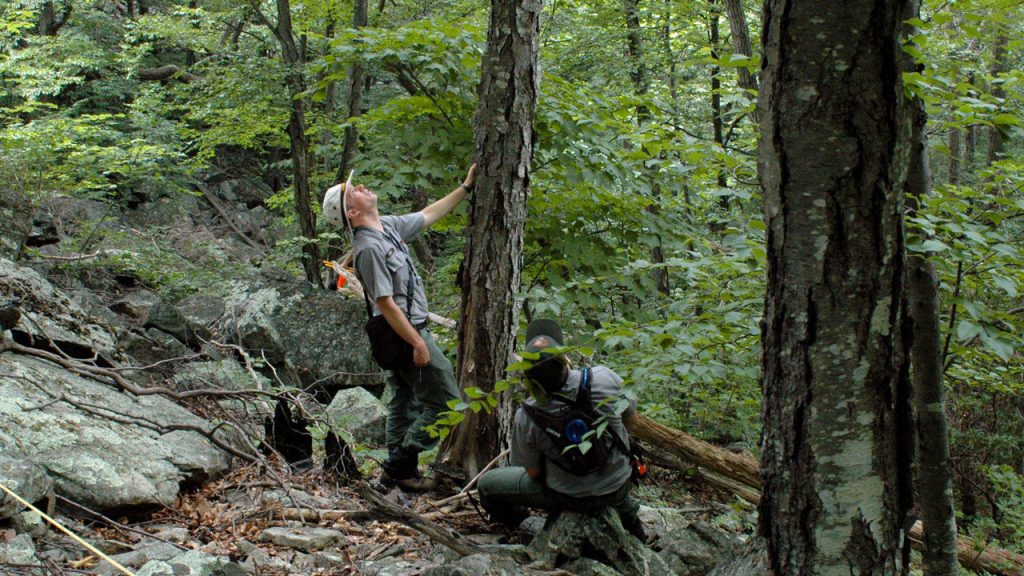 From a deadly fungus that showed its face in 1904 on an American chestnut in the Bronx to a nematode recently found to kill American beeches in Ohio, forests in the United States have faced more than 100 years’ worth of attacks from introduced pests and pathogens. But how much of a chunk are these invaders actually taking out of the woods? A new study suggests the impact is severe, accounting for one-quarter of all tree deaths in eastern U.S. forests over the past 3 decades.