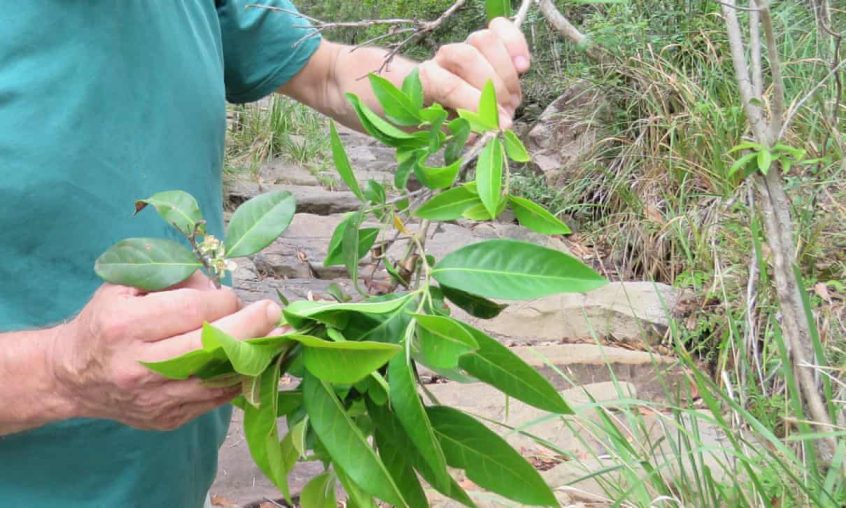 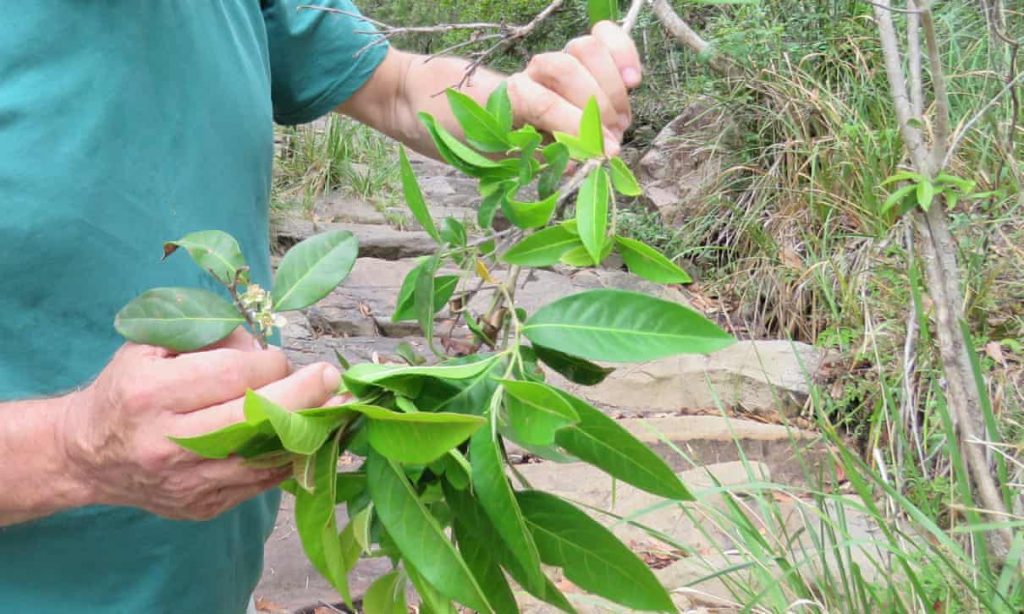 An invasive plant disease may be ready to claim its first victim in the wild with Australia’s native guava now almost extinct, a study has found.

Monitoring of 66 populations of native guava in Queensland and New South Wales has found 23% “could not be located” with another 61% reduced only to root suckers below a dead canopy.

The fungal plant disease myrtle rust was first detected in Australia in 2010, but already has more than 350 known hosts across the country.